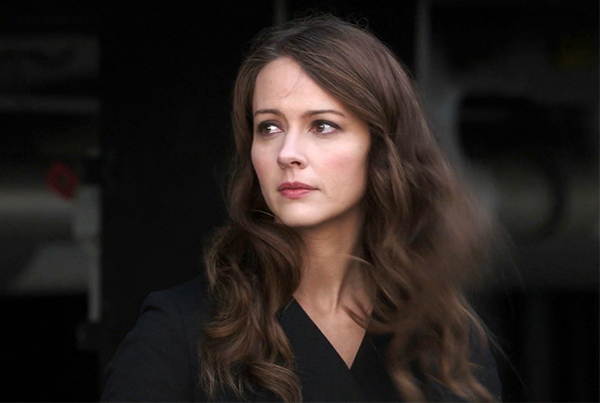 Amy Acker made her major television debut with a starring and much loved role as Winifred “Fred” Burkle and later Illyria in Angel. Since then, she has worked on numerous movies and television shows in starring and fan-favorite roles such as: Wendy in The Cabin in the Woods, Beatrice in Much Ado About Nothing, Dr. Claire Saunders/Whiskey in Dollhouse, Caitlin Strucker in the gifted, Dawn Jones in the webseries Con Man, and Kelly Peyton in Alias.

Amy Acker has also had guest roles on How I Met Your Mother, Supernatural, Grimm, Agents of SHIELD, Once Upon a Time, MacGyver, Warehouse 13, and CSI: Crime Scene Investigations.

In addition to her roles on screen, Amy has voices Nova in the 2013 series Scooby-Doo! Mystery Incorporated and Huntress in Justice League Unlimited.

Amy Acker Autograph and Photo Policies & Prices All prices are tentative and subject to change. Guests may change prices up to and at the convention. Attending Saturday/Sunday
Comic Con Honolulu will be back August 7-9, 2020! Follow us on FB for the latest updates!