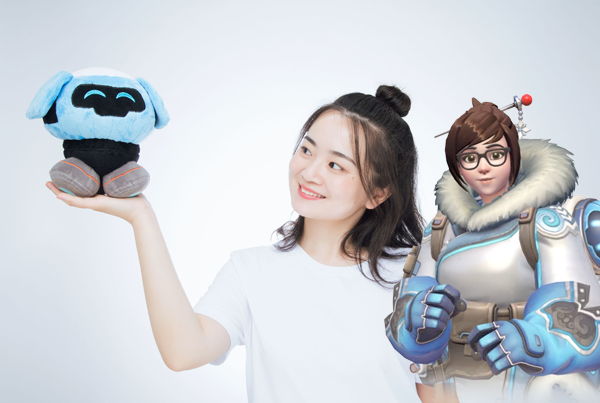 Voice actor, best known as “Mei” in Overwatch. Being a Chinese voice actor, she dubbed for Mei in both English an Madarin version, and Symmetra in Mandarin version. She is Lily in Heroes of Storm, and Alleria Windrunner in HearthStone. She also voices a lot of cartoons in China, like We Bare Bears, P King Duckling, Lego NEXO KNIGHTS, Lily’s Driftwood Bay, Ruby Gloom… Recently Announced as Buttercup From the Chinese Version of Power Puff Girls