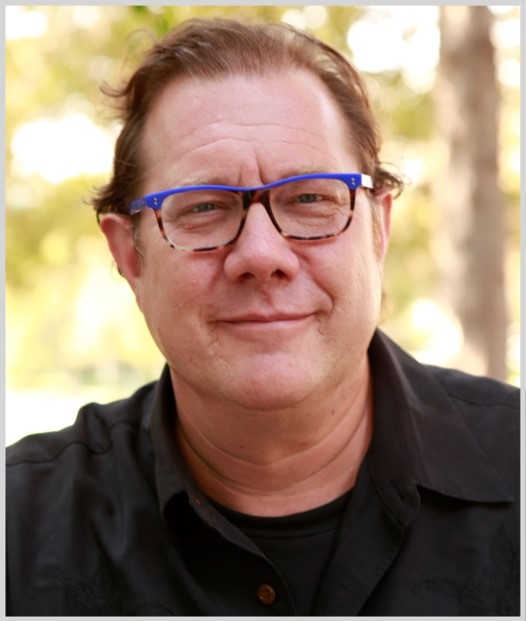 Fred Tatasciore is a voice actor/animator known for his work in film, television and games.

For Marvel, he has voiced Hulk/Banner, Beast, and Thing in countless animated roles, including “Hulk and the Agents of Smash”, “Avengers Assemble”, “Ultimate Spiderman”, “Ultimate Avengers”, “Next Avengers”, “Hulk Vs”., “Marvel Ultimate Alliance 2”, “Wolverine and the Xmen”, and “Avengers; Earth’s Mightiest Heroes”. For DC, He played various villains on “Batman, The Brave and the Bold”.

He is currently working with Disney Television on “Wander Over Yonder”(“Monsters”), “TRON, Uprising” (Flynn and Clue), “Gravity Falls, “Phinneas and Ferb”, “Fishooks”, and the new “Mickey Toons”. He plays Tookit in “Thundercats”, and The Business Cat” in “Our New Electrical Morals”

He can be heard regularly on Fox’s “Family Guy”, “American Dad”, “Cleveland Show”. Other shows include various characters on “Robot Chicken”, “Mad TV” (Animated), and Comedy Central’s “Trip Tank”. He plays Tookit in “Thundercats”, and The Business Cat” in “Our New Electrical Morals”