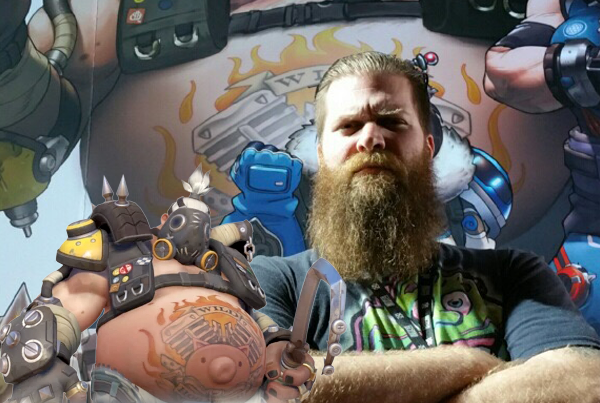 Josh Petersdorf is a voice actor originally from the San Francisco Bay Area but has been a native to Los Angeles for 7 years. With a background consisting of music production and improv work it was only natural his booming voice made it your living room. Josh is best known for his work as Roadhog in Overwatch, Jace Darkweaver, Maxwell Tyrosus and various others in World of Warcraft as well as various characters in Hearthstone and Starcraft II and most recently Galio in League of Legends!