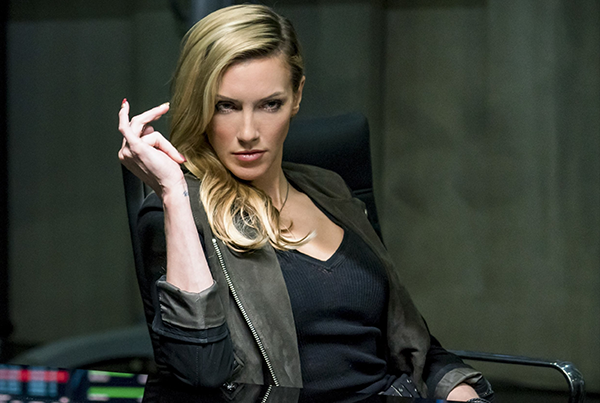 Katie Cassidy is rapidly emerging as one of Hollywood’s most engaging young actresses.
Cassidy can currently be seen as the female lead in the smash hit CW series, ARROW. Next,
Cassidy can also be seen in the thriller titled THE SCRIBBLER, in which she plays the lead
character ‘Suki’ and is also starring Michelle Trachtenberg and Eliza Dushku. The film is set
to release in 2013.
Cassidy’s other film credits include: MONTE CARLO, A NIGHTMARE ON ELM
STREET, TAKEN, BLACK CHRISTMAS, CLICK, THE LOST, and WHEN A
STRANGER CALLS.
No stranger to the small screen, Cassidy’s other television credits include playing the female
lead in CBS’ 13-week murder mystery mini-series HARPER’S ISLAND along with CW’s
GOSSIP GIRL & MELROSE PLACE, SUPERNATURAL and 7 th HEAVEN.
Off screen, Cassidy is very involved in H.E.L.P Malawi. Katie and H.E.L.P Board Members
journeyed to Malawi in 2009 to visit and participate on the grounds. Katie witnessed first
hand H.E.L.P’s ongoing efforts. While in Malawi, Katie learned how H.E.L.P. utilizes
resources in the natural environment to teach the children and the community self-sustaining
skills. She helped to plant crops, make stoves out of mud and clay, and harvest the jam and
peanut butter ingredients which were grown at the local school. Katie left her special mark
in Malawi by creating the Katie Cassidy and Friends Garden. She also designed a necklace to
raise money for the foundation that can be purchased online.
http://shop.helpchildren.org/whate-love-means-collection-katie-cassidy.html