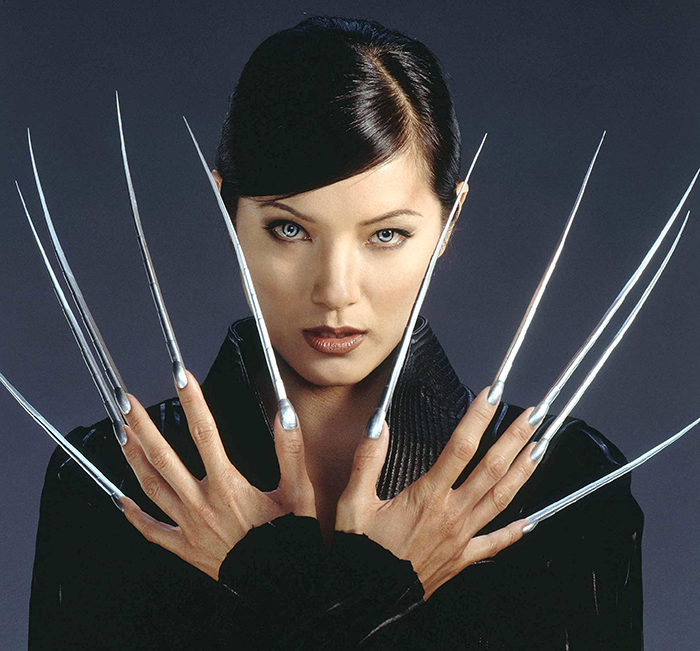 Kelly Hu is currently recurring on the upcoming CW series, Arrow, as China White and recurred as Pearl on the hit series Vampire Diaries and as Laura Hill on the hit series Hawaii 5-0. She has also added to an already expansive list of credits by voicing a role on Cartoon Network’s series Young Justice. She has long voiced the character Stacy on the animated series, Phineas and Ferb.

Born and raised in Hawaii, Kelly always dreamed of becoming a famous actress. Determined to begin her career, Kelly catapulted into the spotlight in 1985 when she was crowned Miss Teen USA. She was crowned Miss Hawaii USA on her way to becoming a finalist in the Miss USA pageant. Her exposure to pageants paved the way to modeling assignments, and eventually her big break on TV’s Growing Pains in 1987.

Kelly has had the opportunity to play some amazing on-screen roles , encompassing everything from thrillers to comedies: including the Sorceress in the Scorpion King, Vanessa Lee in Almost Perfect. Lai Lai Zhen in The Tournament, Lilth in Farm House, and Cindy in the comedy Dim Sum Funeral. She is perhaps best known for her wicked adamantium nails and skeleton in X-men II, as Lady Deathstrike.

On TV, Kelly can be found as Abigail Cho in Warehouse 13, Pearl in Vampire Diaries, China White in Arrow, and has been a recurring character in Hawaii 5-0, Growing Pains, CSI: New York, In Case of Emergency, and Army Wives, as well as several other shows.

Not only does she have a blackbelt in Karate, appear in TV shows and movies, but Kelly has also worked in several voice over roles, including Karai in the current iteration of Teenage Mutant Ninja Turtles, Stacey in Phineas and Ferb, Olive Oyl in Robot Chicken, Jade Nguyen, Cheshire and Paula Crock in Young Justice to name a few.

Kelly is a certified SCUBA diver and completed the Hawaii Marathon in 2006 to raise money for a charity she jumpstarted called Reef Check Hawaii. Kelly rescued her dog ‘Mushu’ from the Much Love Animal Rescue and continues to volunteer as a foster for them. She is also actively involved in fundraising for many other causes including school building projects in Africa and hosting an annual poker tournament for Best Buddies. 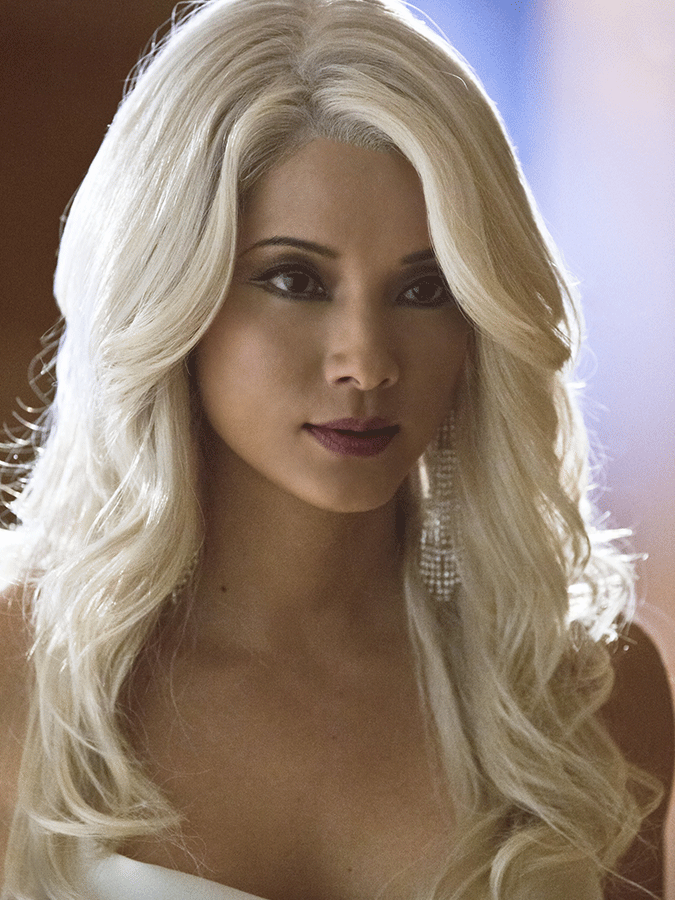 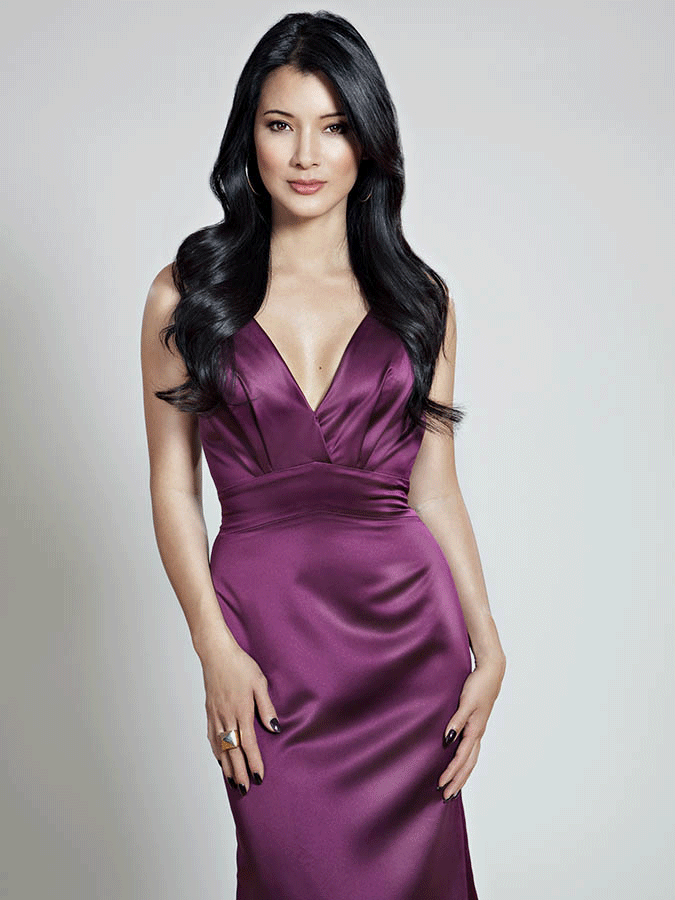 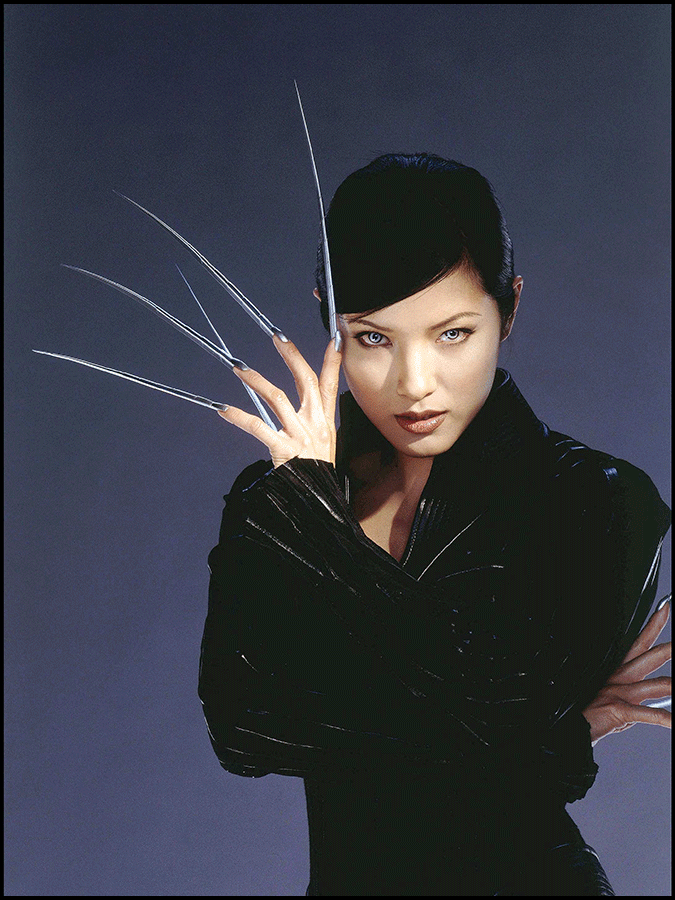