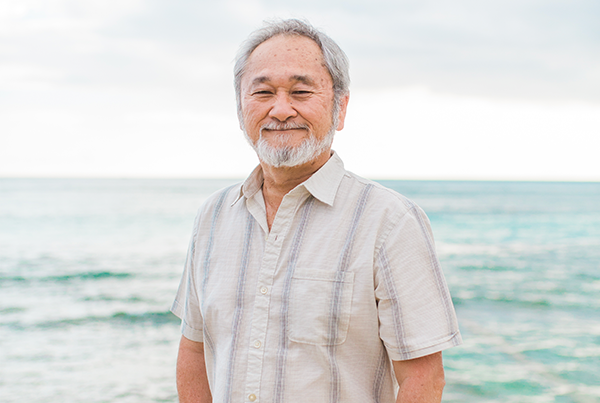 Stan Sakai was born in Kyoto, Japan, raised in Hawaii and now lives in Southern California. His creation, Usagi Yojimbo, a samurai rabbit wandering through an anthropomorphic feudal Japan, was first published in 1984. Since then, he has appeared on television as a guest of the Teenage Mutant Ninja Turtles, has been made into toys, games and clothing, and is featured in a series of graphic novel collections. His latest, UY Mysteries, was published in June by Dark Horse Comics.

Usagi Yojimbo is currently under development for a TV series by Gaumont Films, James Wan’s Atomic Monster and Dark Horse.