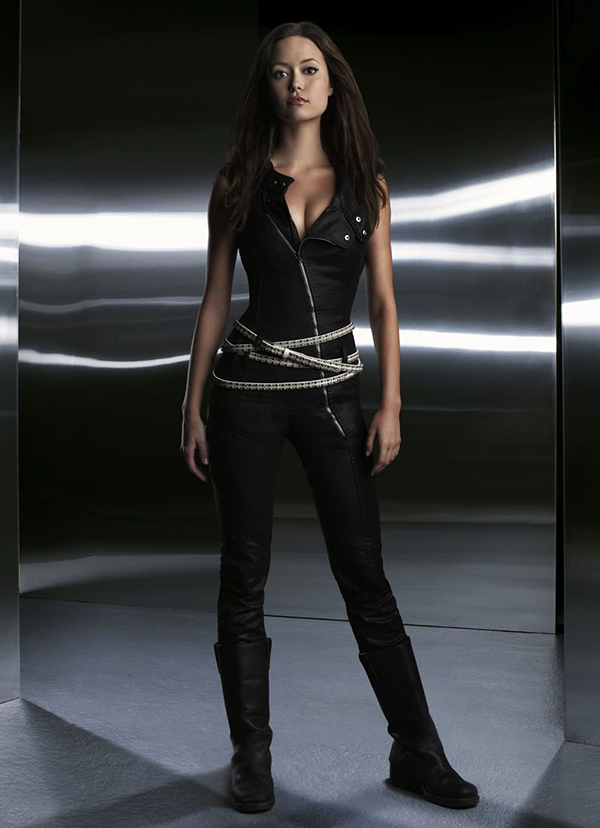 Summer Glau is an American prima ballerina and actress, who is best known for for her iconic characters River Tam in Joss Whedon’s TV series Firefly and the feature film, Serenity and Cameron Philips in Terminator:The Sarah Connor Chronicles.

Summer got her start in Joss Whedon’s much acclaimed TV series Angel playing a cursed Prima Ballerina in the 2002 episode “Waiting in the wings”. Contributing to her Sci Fi credit were roles in USA’s The 4400 as Tess, a Schizophrenic that can control others with her mind and followed it with a return to the Whedonverse in Dollhouse as Echo’s long lost nemesis, Bennet Halverson.

2010 saw Summer fulfilling two lifelong dreams by starring in both a Lifetime movie Deadly Honeymoon, and filming a Western The Legend of Hells Gate: An America Conspiracy.

Summer revisited TV screens in 2011 in NBC’s highly anticipated “THE CAPE” as Orwell, an investigative blogger who teams up with Vince/The Cape in order to fight crime and restore justice. Most recently Summer did an impressive guest appearance on ‘Alphas’. And, it has just been announced that she will now be seen in the CBS TV pilot “Scent of the Missing” as Sedona with Tricia Helfer.