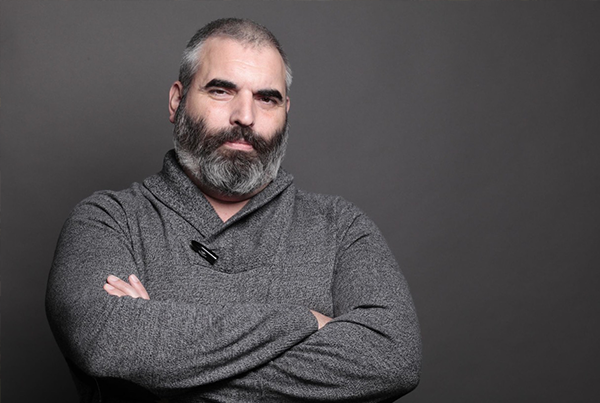 Born and raised in Boston, Massachusetts Ben received his BFA from NYU’s Tisch School of the Arts AND OVER the past 20 years has appeared in over forty films and television series including “Parks & Recreation,” “Chuck,” “Criminal Minds,” “Gilmore Girls,” and many many others.

Benjamin Byron Davis Autograph and Photo Policies & Prices All prices are tentative and subject to change. Guests may change prices up to and at the convention.
Comic Con Honolulu will be back August 7-9, 2020! Follow us on FB for the latest updates!